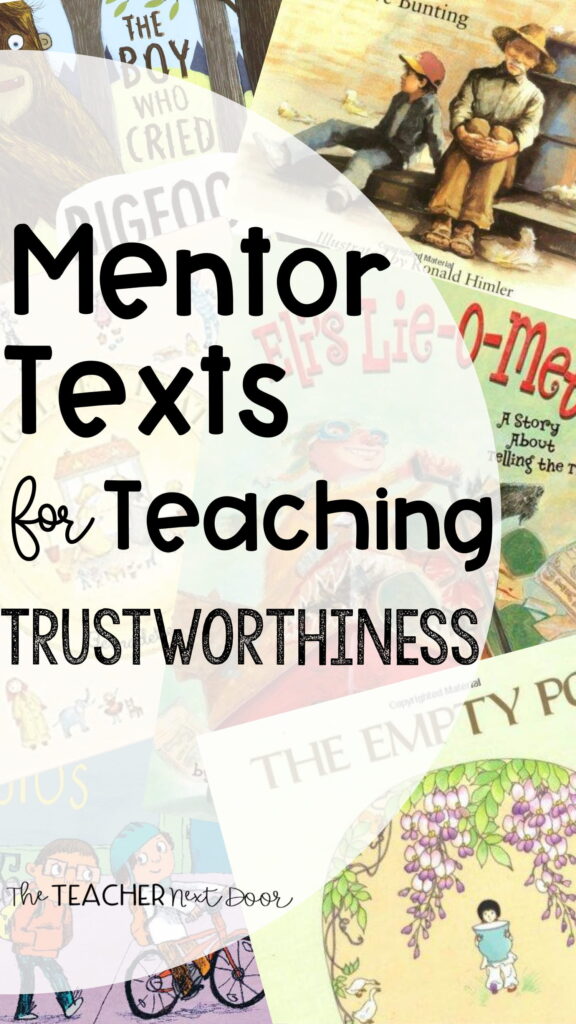 Trustworthy kids grow up to be trustworthy adults, so any time that you spend focusing on this trait with your student will be time well spent! I try to bring up the topic of trustworthiness (being honest and keeping your word) in my classroom whenever I can.

What better way to motivate your students to think about trustworthiness than by sharing a great story? Books often get kids thinking critically and inspire some great class discussions. Check out the list below for ten of my very favorite mentor texts for teaching trustworthiness!

This post contains Amazon Affiliate links. If you purchase through one of these links, The Teacher Next Door, LLC receives a few cents on the dollar. This commission directly supports us as a small business and ensures that we can continue to create high-quality content for upper elementary teachers, like yourself! As always, the products shared are tried, true, and tested. Enjoy! 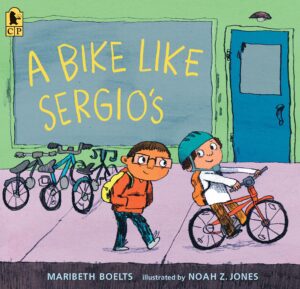 Ruben knows that his family doesn’t have much money. His mom often sends him to the grocery store with a list that stretches longer than the money she gives him to spend. When Ruben finds a dollar that someone dropped, he quickly nabs it and puts it in his pocket. Later, he discovers it is actually a one hundred dollar bill! Ruben is forced to make a difficult decision about what to do with the money. 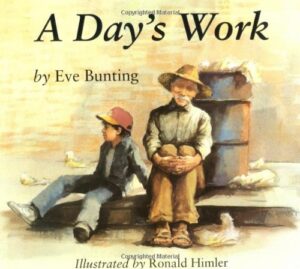 In this realistic story, a young boy named Francisco wants to help his Abuelo find work. In his eagerness to secure a job, Francisco ends up lying about his grandfather’s gardening skills. When the job is done incorrectly, the landowner is angry and so is Abuelo. He is upset that Francisco lied and insists on righting the wrong. Luckily, Francisco learns a valuable lesson, and the landowner gives them another chance. 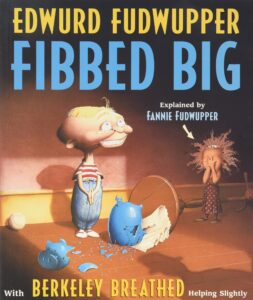 Edwurd Fudwupper is know for his big fibs! One day, he tells a lie so big that the army, air force, AND the dogcatcher are all called in to fix the damage. Will his little sister Fannie be able to help Edwurd get out of this mess? Told in a fun rhyming style, with silly pictures to match, this book is sure to get your students thinking about the downside of being dishonest. 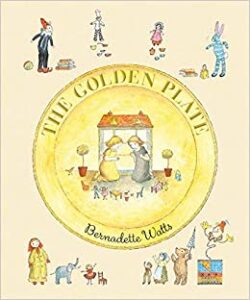 Isobel really admires her best friend’s fancy dollhouse. So much so that she takes a small golden plate from it, hoping to bring some of that magic home. Isobel soon discovers that the guilt of taking her friend’s toy cancels out any enjoyment that she might have experienced.  Luckily, Isobel’s mother knows just how to help her fix the situation. 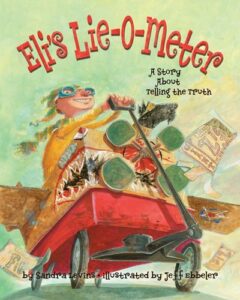 Like so many kids, Eli knows the difference between what is real and what is make-believe, but he still doesn’t always keep strictly to the facts. When his dog gets banished to the backyard because of one of his lies, Eli realizes that honesty is more important than he realized. With the help of his parents and a deluxe lie-o-meter, Eli begins to change his ways. 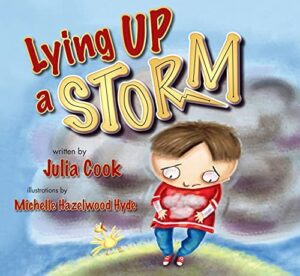 Levi isn’t always the biggest fan of the truth, so sometimes he makes up different “truths” (aka, lies). When his mother finds out about this, she explains to Levi how telling lies can destroy the trust people have in you and the bad things that can happen as a result. 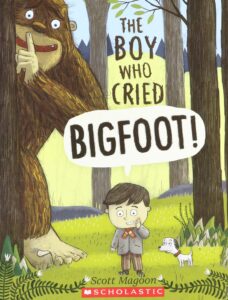 7. The Boy Who Cried Bigfoot

Ben likes to tell stories, a lot of stories! Soon, the people around him stop believing the things he says. One day he sees a real, live bigfoot, and no one will come to see it! With a new twist on a familiar story, this fresh version of the classic boy who cried wolf story will both surprise and entertain your readers. 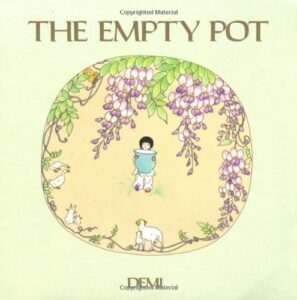 Ping is a young Chinese boy who has a natural talent for growing things. The emperor puts on a plant growing contest, and Ping is excited to participate. When the big day comes, however, Ping is the only child present who has an empty pot. When the emperor reveals he had cooked the seeds, he realizes that Ping was the only honest gardener! 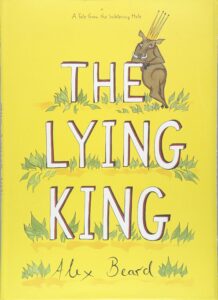 It starts with small insignificant lies and builds up from there. The lying warthog claims that night is day and rain is dry, and no one does a thing to stop his lies. Before long he becomes the king, which is bad news for pretty much everybody! Eventually, the warthog gets tripped up by all of his many lies! 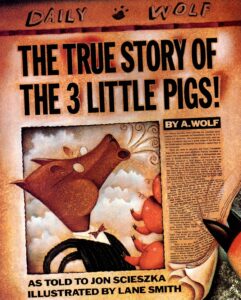 We are all familiar with the classic story of the three little pigs, but what if it was all a lie? Alexander T. Wolf, who is now in jail for his crimes, insists that he was framed. In an attempt to set the record straight Alexander explains how he was simply trying to bake a cake, and suffering from a terrible cold. The rest is just the media blowing things out of proportion! I like using this book for trustworthiness, of course, but it’s also great for teaching point of view! 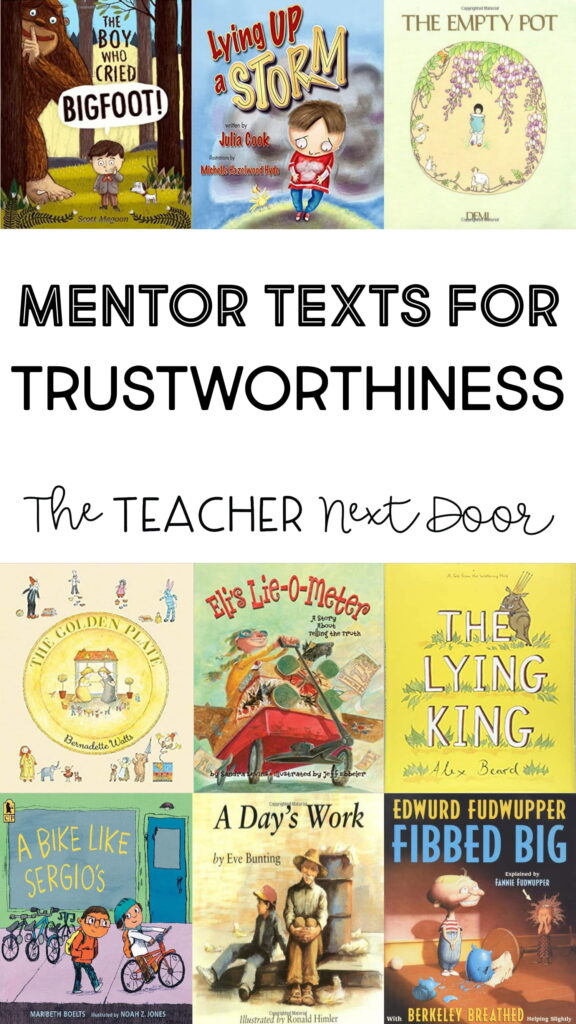 Have you been looking for more ways to work on trustworthiness with your students? Check out my Character Education: Trustworthiness unit. This month-long, print and digital unit focuses on being honest and keeping your word…two valuable traits for any kid! Maybe you are interested in character education lessons for the whole year…if so, you’re in luck! This bundle includes eleven units, each one focusing on a different trait. Mentor texts, sorts, self-reflection quizzes, and more will help you make sure your students have a thorough understanding of each character trait. Plus, everything you need to know is clearly organized and explained in the Teacher Notes. Interested in even more mentor texts? Check these posts out! 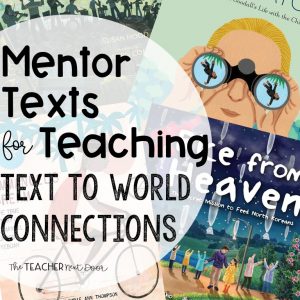 When readers are really thinking about what they’re reading, they sometimes make connections to what’s going on in the world right now or how it 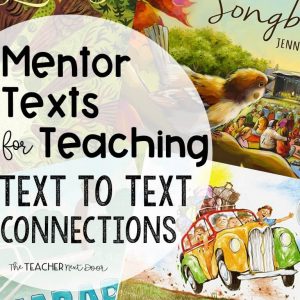 . I love teaching about making text to text connections! My students always get excited about comparing and contrasting things from two books that we’ve 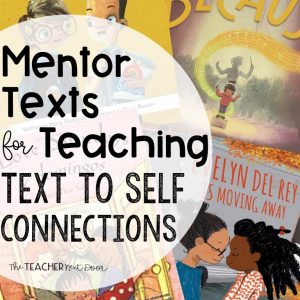 Mentor Texts for Teaching Text to Self Connections